The history of the Pit Bull can be traced back to the early 1800’s in the United Kingdom. Pit Bulls were originally bred from Old English Bulldogs who gained their popularity on the British Isles in a cruel blood sport known as “bull baiting”. One to two Bulldogs were set to harass a bull for hours until the animal collapsed from fatigue, injuries or both. These matches were held for the entertainment of the struggling classes; a source of relief from the tedium of hardship. In 1976, the Supreme Court passed the Animal Welfare Act of 1976. This groundbreaking act made dogfighting officially illegal in all 50 states. 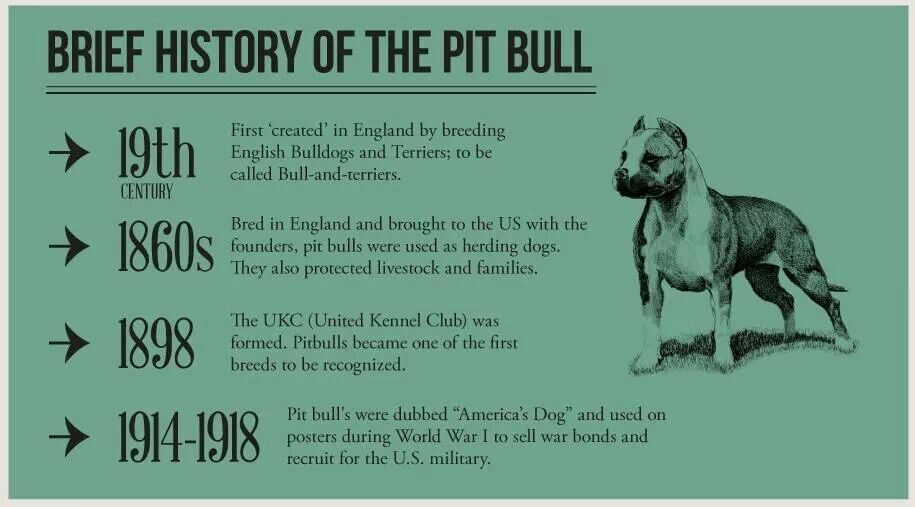 The breed who was once bred to treat every stranger like a long-lost friend was now being used as guard and protection dogs and were being fought in underground fighting rings. The demand for pit bulls led to many owners breeding their own dogs without concern for temperament or socialization and for the purpose of making a profit, rather than providing a responsible home. Soon Pit Bulls were associated with poverty, “urban thugs” and crime. They were viewed as money-making commodities instead of family members and companions. 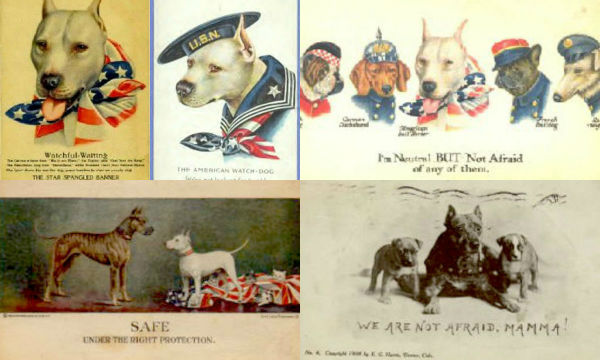 Many countries have banned certain breeds of dogs but the most common breed that is nearly banned in every country is the Pitbull breed. Pit bull's in the past were trained as fighting dogs. People who trained them were aggressive and only used force to make the dog understand. The dogs were starved, beaten, and chained up. As you can imagine the torment these dogs went through to be trained. You can only abuse and exploit an animal for so long and not to expect them to retaliate is really belittling them to inanimate things. Many then wonder why is the “Pit bull breed” so aggressive, as the stereotype goes “it has to be in their blood”, when in actuality the dog is only as aggressive as the trainer trains it to be. Some dog breeds are now considered to be dangerous, and in most countries Pitbull's are banned or have imposed certain restrictions for keeping them. These prohibitions are regulated by special laws. The main purpose of these laws is to prevent injuries and deaths from dogs’ bites.

The primary dog law in Ontario that bans specific canines is part of the Dog Owners' Liability Act. The thrust of the dog ban is aimed specifically at pit bulls. A grandfather clause in the legislation, which came into effect in 2005, permits owners who had pit bulls prior to the enactment to keep their animals. However, the law also requires that owners sterilize the pets and always leash and muzzle the animals when away from home. There has been 7 Pitbull attacks that resulted in death of a human since 2016 to 2021 according to national Pit bull victim awareness.

“Each year, almost five million people are bitten or attacked by dogs in Canada and the United States. The Humane Society of Canada estimates someone suffers a dog bite in Canada every 60 seconds.” Source: Banpitbulls.org

“In a 30-year study of dog attacks in Canada and the US, 3394 people were attacked by dogs in a fatal and disfiguring manner. 2113 or 60% of the attacks were by pit bulls and pit bull mixes.” Source: Banpitbulls.org

Sarah McDowell is the manager at the Canadian Kennel Club, “CKC promotes responsible dog ownership and well-crafted dangerous dog legislation that is reasonable, enforceable and non-discriminatory. As such, CKC does not support legislation that targets a dog based on breed, but holds that public awareness and education, stronger enforcement of existing bylaws and strong penalties for irresponsible owners, are more effective at protecting the public than laws that define a dog as dangerous based on visual appearance or breed.” 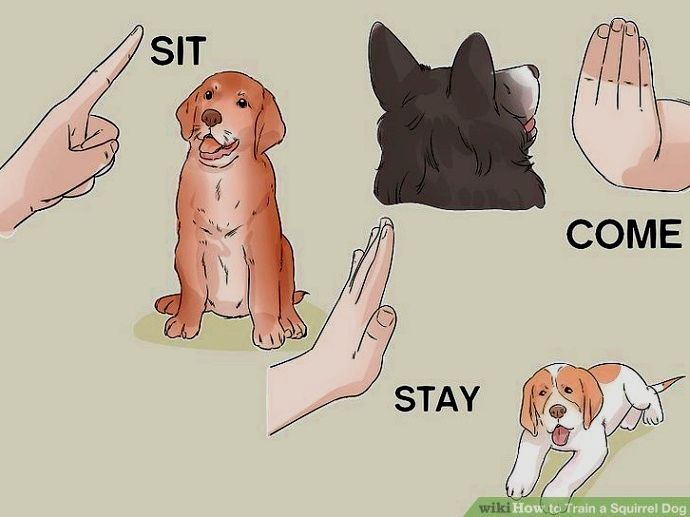 In a study published in the journal of Applied Animal Behavior Science, it is pointed out that dogs can become aggressive if they are trained with methods that include punishment or negative reinforcement. This then increases the chances of these animals growling or biting strangers. They can also develop aggression to members of their human family. 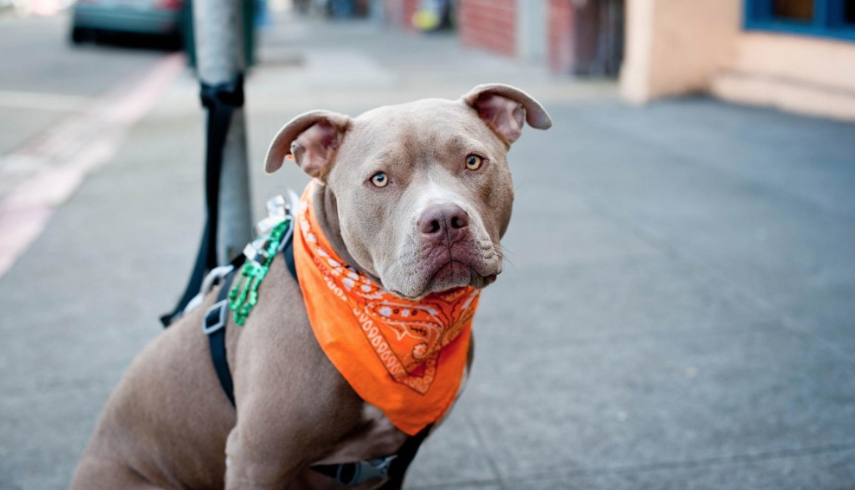 According to researchers from Michigan State University, dogs with aggressive or anxious temperaments often have owners with negative personality traits. Aggression in dogs can also be determined due to the treatment they receive. For example, if the owner does not socialize the dog, if the dog is alone for the majority of the day, if the dog has little to no where to run and play, and not paying attention to them, it can have a negative impact on your dog. 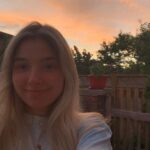