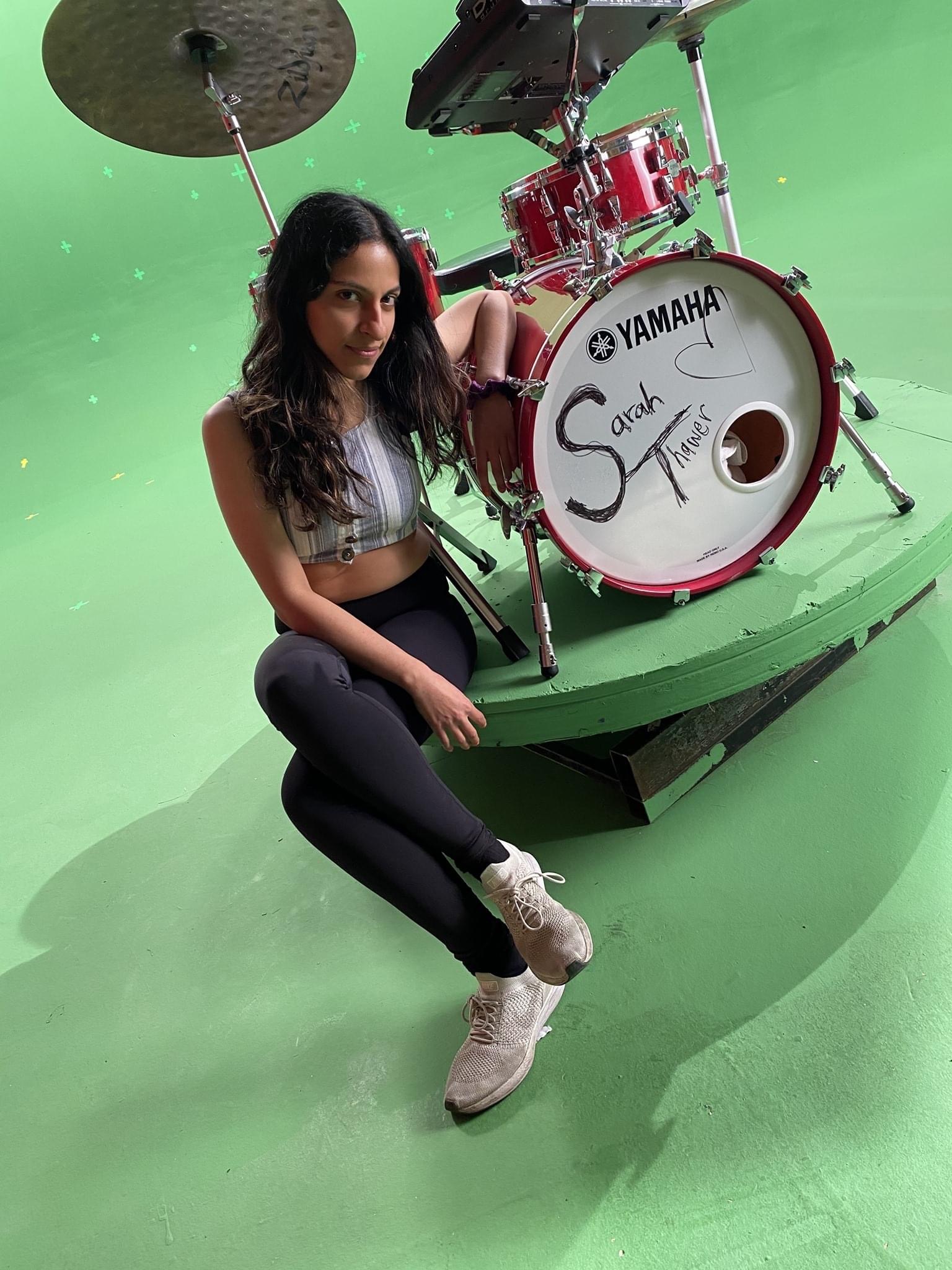 For many musicians, their musical journey begins with a special event in their life. It may be through admiration of another artist or a special bond with a song, but for Sarah Thawer, her journey began with her family -- a family of musicians. Many know Thawer as the amazing fusion drummer from Toronto because of her countless breathtaking performances, but how did she become the musician she is today? It is a story that is as electrifying as her beat with every segment of her life influencing both her music and her identity.

Thawer was first introduced to drums at the age of two. Growing up, Thawer had access to loads of musical instruments; they would be lying around the house like toys, ready to be picked up and played with. Her father bought two sets of drums to give to Thawer and her sister to play, while he played Bollywood songs in the house.

She went on to have her first stage performance at the age of five at a community event. She says it was fun for her to witness a sea of people in the audience dancing to the beats of popular songs. “It was mostly a community event where the music would continue for a long period of time and very popular songs to which people are dancing. So, it was like a very cultural festive environment and it was a lot of fun,” Thawer explains.

She says she knew from a young age she would become a drummer when she grew up. Thawer continued to pursue her passion for music but did not get traditional musical training. Instead, she chose to be self-taught, which allowed her style to be unique and a part of her identity.

After high school, she applied to the York University Music program and was awarded the Oscar Peterson scholarship -- the highest undergraduate award given by the institution for a student “who demonstrates a unique musical ability, especially in the field of jazz performance.” Thawer graduated with a Bachelor of Fine Arts in 2015.

Right now, she’s thriving as an artist who freelances and works with a variety of international artists like AR Rahman, George Watsky, Mark Lettieri, Jane Bunnett, Charlotte Day Wilson, Vijay Prakash, Ruth B and Osman Mir to name a few.

When it comes to fears, Thawer says she's afraid of "messing up." She says that being a musical artist is like being an athlete: they practice for hundreds of hours and then have one moment to show the worth of their work. In that moment they may succeed or fail miserably; and failing miserably when it's time to perform is her greatest fear.

Freestyle: How Sarah Thawer Gets a Kick Out of Life

Toronto-based drummer Sarah Thawer has garnered acclaim for her energetic and inspired performances. Thawer has developed an electrifying style by seamlessly mixing jazz, hip-hop, rock, and world music together. The result? A unique blend she simply calls "fusion."

One of Thawer's favourite pieces is "Inner Turmoil." The song was created and performed for Zildjian Live (a musical showcase sponsored by instrument maker Zildjian) in 2020. Find out why Sarah compares it to life during these trying times.

MathewViggiani · Freestyle: How Sarah Thawer gets a “Kick” out of Life 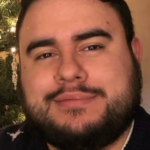 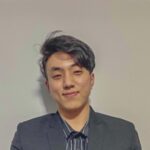 Food Waste: Shifting the Blame out of the House

ST. JOHN’S, NL – Food waste, it’s not something that many are talking about at the local bar, in the intermission of the Leafs game, or at the dinner table, to be quite Frank. In [Read More]

As weed is legalized across Canada, Seneca College is meeting the legal requirements under the Cannabis Act to maintain a safe and positive learning environment for all the students. Keep in mind that Seneca permits smoking [Read More]

Along with the worries about public health and safety, the 2020 COVID-19 pandemic forced the world to consider home-office and remote services much more seriously. And, with the increased number of Canadians working from their [Read More]