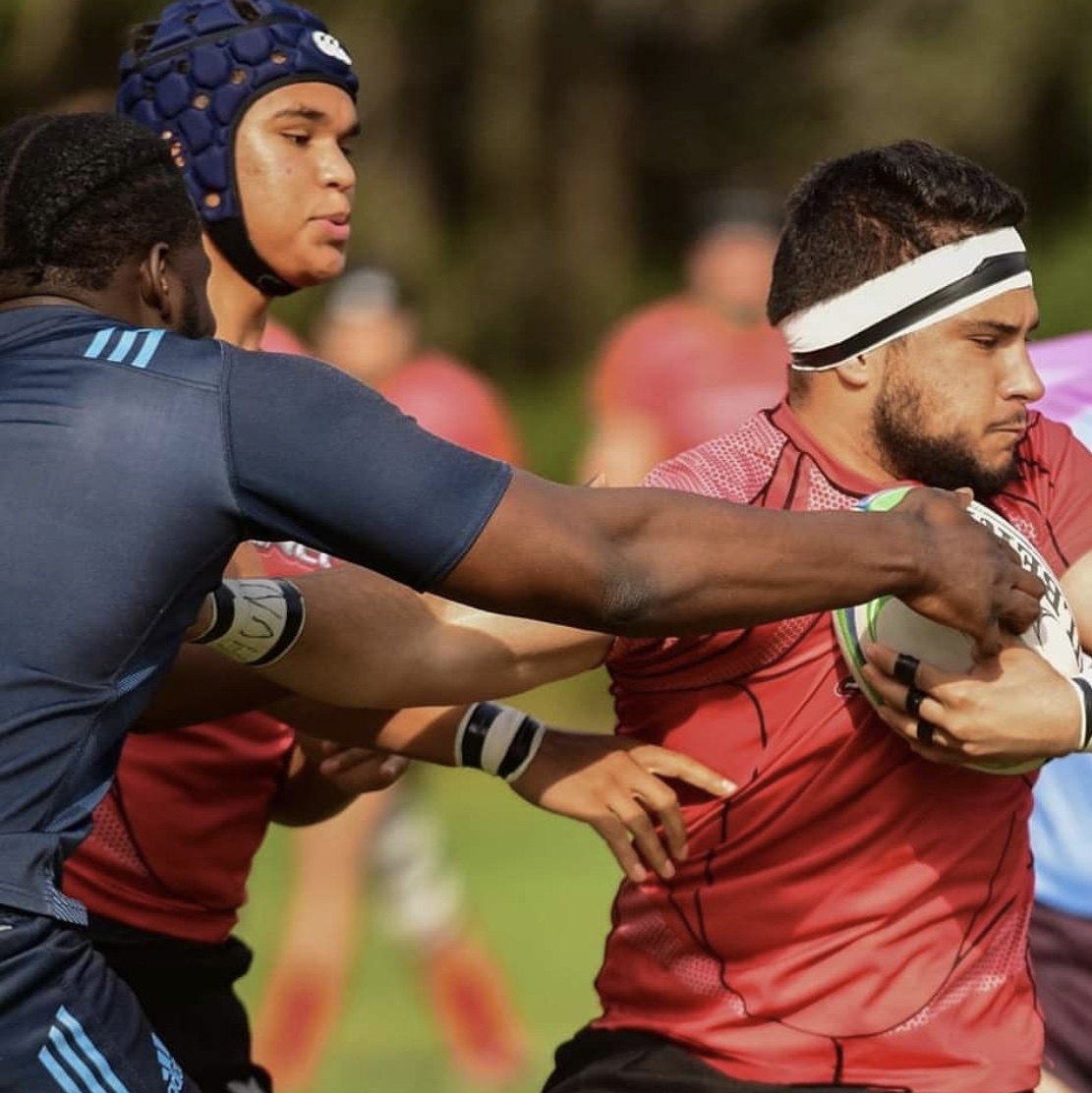 Nicholas Camara, a 19-year-old Seneca Sting Rugby player, had to go through the concussion recovery process after being hit in the bronze game – the final game of the season – against Humber College in October.

All Nicholas really remembers about the incident, is him getting hit and his head hitting off the ground. However, he was not taken to the hospital straightaway, as he did not know what it was. As Camara explains, he sometimes gets headaches during the games, so it was not clear what exactly happened to him. The physiotherapist assessed him and determined he had a concussion.

Camara’s sight and memory were affected the most after the injury. He struggles to look at any type of light because of the headaches, so sunglasses became one of his “to go” things in the bag. Also, “it was hard to grasp things,” it was hard to remember the information given in the class. But the saddest part of the story is him keeping himself form what he loves the most — playing rugby. Stepping back was important for him to dedicate more time to the physio and prepare his brain for the upcoming season.

“No two concussions are the same”

Melissa Biscardi, a registered nurse and osteopathic therapist specializing in concussion rehab, says with a concussion you do not need to get hit in the head; you could fall and have a huge shaking and have a concussion. This is because the brain is not a hard structure — the brain is more like jello. The force that goes through your body or head will cause jello inside your skull to shake around, causing micro terrors which then cause the symptoms.

Usually symptoms include headaches, loss of consciousness, dizziness and problems with sight and memory. Now doctors also use new technology such as VR goggles to monitor post-concussion visual disturbances. Precise vision is incredibly important for athletes, as eye movement is crucial for success. Biscardi points out the best athletes have the fastest eye moment, and usually is slower for the athletes who have just gotten a concussion. But Biscardi also points out  here is no one common “recipe” to treat concussions, as no two concussions are the same — each patent needs own precise investigation of the brain.

It is not his first injury. As Camara explains, there is no way you can prevent one from happening if play a lot. The game is fast and aggressive, as it is based on tackling, being mobile and working in a team. Nicholas had previously injured his shoulder in one of the games last season. He says shoulders are first to get injured in Rugby, stressing all people who start playing rugby should listen carefully to their coaches when it comes to safe tackling techniques. Now, Camara does work search every day — an exercise that helps him track his eye movements.

In the meantime, Camara is working hard at the gym while off-season. He has already finished his therapy and wants to make sure he is the best shape possible to show his skills next season. “It is important to remain relatively active when you get better,” tells us Biscardi, and Camara never loses his chance to exercise, as rugby is what he is the most passionate about.

Back To Main Article