WHAT IS FOOD WASTE? 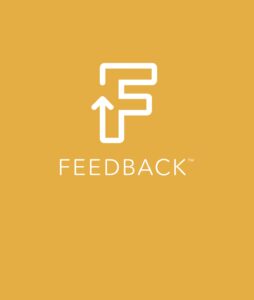 times faster than the ones that come from natural sources. This climate change is making a big impact on our earth. The temperature is rising, the temperature in the water of the ocean is higher, the Greenland and Antarctic ice sheets are shrinking, the glaciers are melting down, the snow covering is disappearing, the sea level is increasing, and many animals are dying because of these big changes.

Food waste is part of climate change and the massive creation of greenhouse gases. According to research done by the National Zero Waste Council, almost 2.2 million tonnes of edible food gets wasted each year. Taking action against growing food waste is essential. Food produced but not eaten ends up in landfills and creates methane, a potent greenhouse gas. Moreover, the resources used to make that food also gets wasted. By reducing food loss and waste in Canada, we can also reduce our greenhouse gas emissions. Canada is making projects to address this problem and at the same time, new generations are making changes through new ideas that help to reduce waste and at the same time help people that are in need of food every day.

Jayathra Abeywarna and Taylor McCarten are two examples of the new generations that are making changes through their companies. Jayathra is part of the feedback. Feedback is a mobile application that was available since 2017.  Feedback allows people to access great food at low prices during off-peak hours to help reduce food waste.

Taylor McCarten is a driven and innovative entrepreneur who wants to build A Better Earth. BinBreeze is an organic powder that goes into the compost bin with the food waste, and it organically helps compost.  Taylor says that food waste is impacting the climate mainly because instead of decomposing the wasted food aerobically with oxygen and carbon, people let it sit, producing methane through food.

They are partners and work together with second harvest food rescue, Parkdale community food bank and feed it forward.

A pledge to change