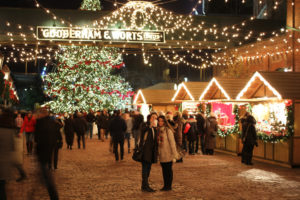 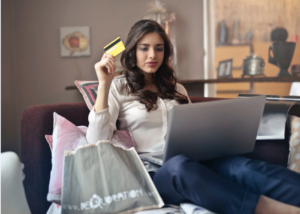 It is important to go into the holiday season with a well thought out budget. Whether your spending more or less preparing and sticking to a budget may help those credit card bills a little easier to face in January.