After a disturbing video of a Toronto secondary school student being allegedly attacked by students from another school emerged last week, the West Hill Collegiate Institute is upping security measures to protect students.

According to the Toronto Police, a 16-year-old-boy and a 14-year-old girl have been arrested and charged for causing bodily harm. Two other suspects are under police observation – an event that has caused worry for Scarborough’s schools and its community.

The graphic video captured through a cell phone shows two teenagers kicking a student’s head on the school’s premises. According to sources, the incident took place at the entrance of the cafeteria. CTV News Toronto has put up the footage on their website in a way that the minor student and his attackers are not identifiable.

West Hill School will add more safety monitors, and a new buzzer system will be installed at the school entrance.

A Toronto Police officer emailed about the incident, “It is alleged two boys assaulted a pupil. They fled the school. The victim was taken to hospital with non-life-threatening injuries.”

The police believe the attack occurred at 12.10 pm last Thursday.

Scarborough’s Grade 10 student Olivia Jones described the event as shocking. While talking to CTV correspondent, she said, “It’s scary for everyone because people can walk in and out.” 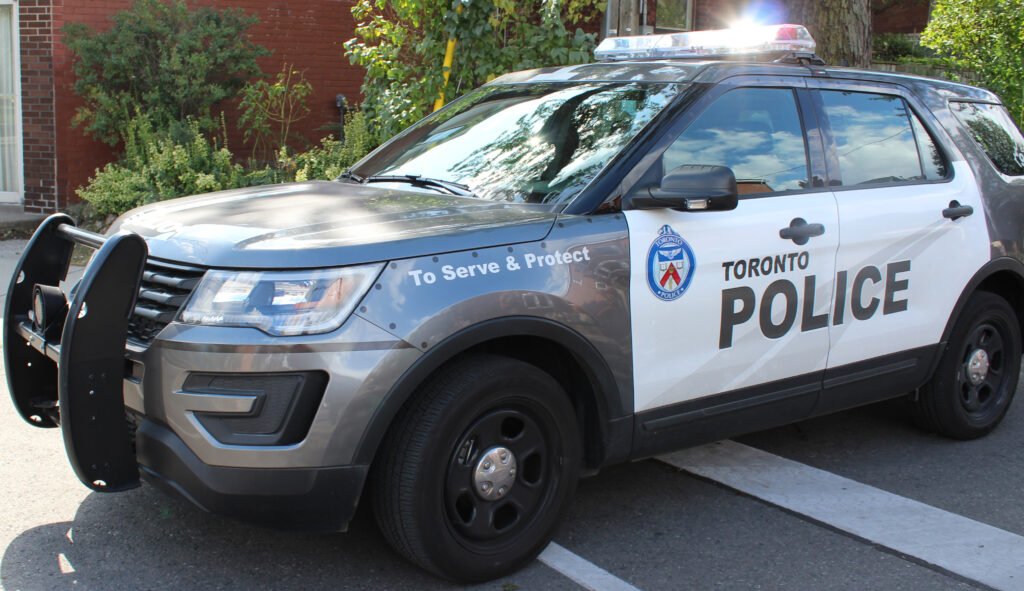 While talking to the reporter, a parent of the West Hill Collegiate student, Patrick Hurtubise, said that it was a surprising event – one that the school isn’t used to. Hurtubiseadded that it is worrisome that the attackers managed to get inside and cause havoc.

After the distressing incident, Principal Trevor Bullen sent a letter to comfort the parents of the victim. Bullen wrote, “Our thoughts are with the student and their family for a speedy recovery. This is now a police matter.”

He advised the students to stick with their classmates during break time and follow the school schedule. Students who are free from classes should stay in the library or go home.

The school principal added, “I do want to say that this week’s incident does not define our fantastic school community and the amazing work that goes on in our classrooms daily.”

This incident comes after a similar attack on a student of the same school on Nov. 15 at 2 pm. A video shows two people engaged in a physical altercation in the school hallway as one tries to stop the fight. No serious injuries were reported.

The Toronto Police spokesperson wrote in an email, “This remains an ongoing investigation, and officers are working with the school.”

Although this recent event has shocked the local community, statistics indicate a downward trend in school violence. The figure dropped from 873 to 593 for physical assault suspensions and from 1,113 to 633 for fighting in the last two academic years. The reason for this drop may be pandemic restrictions.

– Sabah Ahmed, Toronto – The collision on Tuesday night in London, Ontario, causing the death of eight-year-old Alexandra Stemp and injuring nine others, is under police investigation. But for now, the Police believe that [Read More]

By: Sabah Ahmed  @Sabah_Ahmed – sahmed297@myseneca.ca Contact Published Wednesday, March 02, 2022, 13:15 PM EST Carmel Ramas carefully steps on the murky sidewalk as she rushes to drop her only daughter Klaire, at a public [Read More]

Ontario Auditor-General: More than $200M in COVID-19 Relief Given to Ineligible Businesses

– Sabah Ahmed, Toronto – The annual report of Auditor General Bonnie Lysyk on December 1 shows that the majority of Ontario businesses that did not qualify for pandemic support were given more than $200 [Read More]