For Elmer Ferrer music is an avenue to inspire. Elmer is a Cuban-Canadian Juno nominated guitarist, composer, and producer based in Toronto. He rehearses and plays music influenced by his cuban roots on the Markham Jazz Festival’s stage for the first time since the pandemic because he wants to inspire his audience to embrace the Latin-Jazz culture. Elmer is known for captivating audiences and critics alike with his unique musical arrangements. He has headlined international jazz, blues and music festivals, and shared stage line-ups with Keb Mo, Johnny Lang, Bonnie Raitt, Van Morrison, Kid Rock, the Chris Duarte Group, Los Lobos and the Derek Trucks Band. 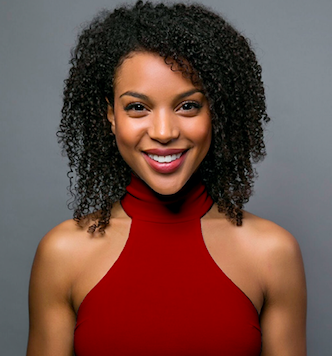