WHO IS JOE TILLEY?

Joe Tilley started out his life as a high school dropout and alcoholic. He decided to turn his life around and become an Amateur Boxer. He talked about what he experienced when he was part of the boxing organization. He had a rather successful career as an amateur boxer. Among his accolades he was a Golden Glove champion as well as a three time Alberta Welterweight champion and bronze medalist at the 1978 Canadian Championships.

As an amateur boxer Tilley did sustain a few concussions over his career while in his sparing sessions. He talked about that as a result of these concussions he didn’t necessarily feel horrible aside from a few headaches that resulted in him taking a couple days to a week to fully recover. Tilley would go on to become one part of the CTV News sportscaster for 33 years from 1984 until 2017.

One of the most dangerous injuries to happen in sports are concussions. Concussions especially when it comes to boxing are one of the most common issues that occur for many amateur and professional boxers. Joe now helps train his son Tyler Tilley in boxing to help him follow in his footsteps

Despite the fact that boxing is a violent sport, there was a national safety council report that was done in 1996. This report concluded that boxing was in fact the safest contact sport in America. However, concussions are still one of the most serious injures that can occur from boxing. In an 80 years from 1918 to 1998 there were about 659 boxers that died because of brain injuries.

A prime example of this is Muhammad Ali. Ali is the most famous boxer of all time. He was diagnosed with Parkinson’s syndrome that his doctors believe was a result of the multiple blows to the head that he took. It was believed that this is one of the major contributors that lead to his death in 2016.

In the majority of cases. Traumatic brain injuries come directly as a result of concussions. In another study the was done by the World Health Organization, they estimated that 70-90% of head injuries receive treatments that are mild. Finally, they also concluded that males suffer MTIB’s (Mild Traumatic Brain Injury) at twice the rate of females. But female athletes are still at a higher risk of suffering concussions than males from both genetic and biomechanic standpoints. 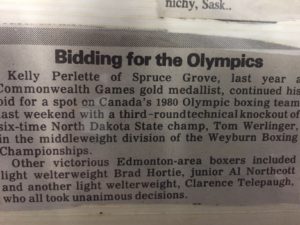 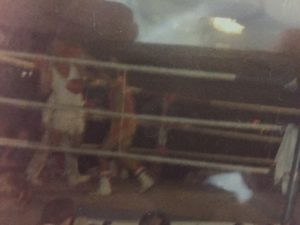 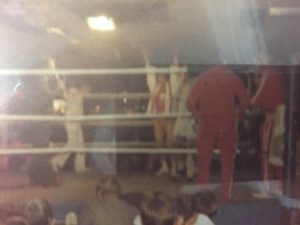 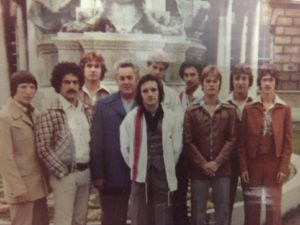 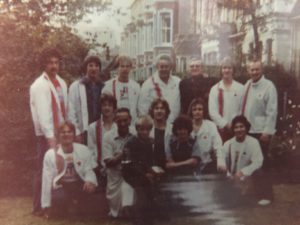 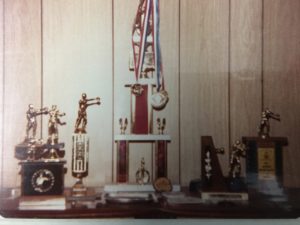 THE DOCTOR IS IN

Dr. Alex St. Pierre is an athletic therapist at the STRONG academy in Toronto. He told me that there was no definitive way to determine whether or not someone has a concussion. As well there is no particular way to treat a concussion.

Due to this fact. Dr. St. Pierre says that treating a concussion is pretty difficult because there is no specific way for sport chiropractors to treat a concussion because it is something that occurs within someone's head and cannot be treated from the exterior.

The best way to come back from a concussion injury to get lots of rest. The best way to recover is to continue to exercise to practice your balance and to make sure that your cognitive abilities remain strong.

Concussion specialist Dr. Danielle Dobney did a talk at McGill University and talked about how you can measure a concussion and how your cognitive functions can be changed as a result of the traumatic head injury.

Back To Main Article